By Han Hui Hui 韩慧慧 November 13, 2012
This year, the government isn’t really giving out much stuffs, probably since they already know that people will give birth as they think it’s “auspicious”.
Other superstitious people will try to get least have babies at the beginning of next year to be considered as this year’s babies.
Some couple will see other couples now cuddling their babies and have that sudden urge as well.
Most probably, their babies, those currently pregnant, will be 2013 babies.

The best time to reproduce is 2014.
In addition, I believe in children born in March are cleverer.
Not Jan or Feb because these babies are often called names such as
猪狗不如

To have March 2014 babies.
In case of pre-maturity.
Take pregnancy as 9 months.

Should start having sex in June 2013.

Of course, no sex before marriage.
So, marry in May, ROM in Apr, propose in Mar, date in Feb, friends in Jan.
Counting backwards. 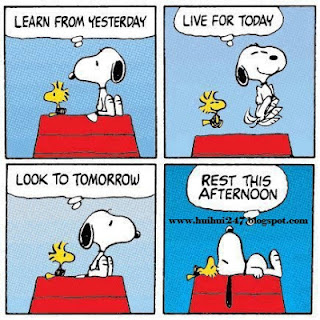