Alvin & Yuki wedding got cancelled 2months before it happens and Zoe Raymond locked her blog.

This is my third official year, hence there’ll be 300 beneficiaries.
It will be 60 per organisation :)
It’s great that the number of people have reduced as they have moved on to a better life =) 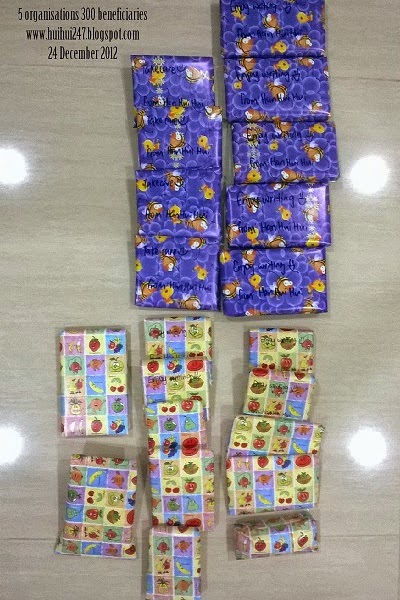 In the social media of Singapore, there’s this saga:
Apparently, this couple is gonna get married.

And here comes this third party.

Sounds like the pink lipstick that I recently talked about.
Every day, people go on fb and comment, the comments are very interesting…
Now I think I went on to read the comments rather that what the people actually said. 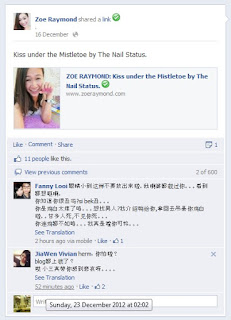 That she locked her blog, I went and it’s true.

Well, he’s earning 8k a month which will allow her to lead a tai-tai life according to people who commented as well, which is the kinda life she wants so she can just sit back, relax and not bother.
Now that’s sad, because my entertainment is now gone.

For Yuki, she should be glad as break up is better than divorce.
For Alvin, he can now go out openly with Zoe.
For Zoe, she can now become a tai-tai. 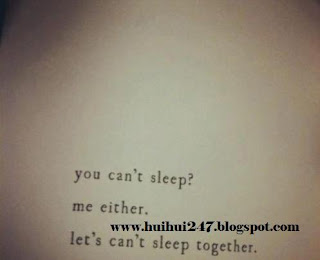 Pregnant in Singapore: how to get referral letter from polyclinic to hospital

By Han Hui Hui 韩慧慧 May 16, 2019
On 25 March 2019, I tried calling Singapore’s ministry of health, the hospitals and the polyclinics to find out what is the cost of giving birth in Singapore but to no avail. On 26 March 2019, I decided it’s probably easier to send an email instead: http://huihui247.blogspot.com/2019/03/what-is-the-cost-of-giving-birth-in-singapore.html On 27 March 2019, I went for my last antenatal visit under the NHS system as a Human Rights Fellow at the University of York where I got my “fit to fly” signed at 35 weeks pregnant. As there was no reply from any of the hospitals in Singapore, I was told that I should go down personally the moment I reach Singapore as I was about to give birth anytime. On 2 April 2019, I went down to the hospital directly: None of the hospital staff was able to answer my questions, in the end, another mother told me to go to the polyclinic instead: So I went to the polyclinic and the staff told me that the earliest antenatal appointment was three weeks
Read more