Being single is much better than having a bad relationship.

That’s valentine’s day, police escorted me back home cause the opposite gender harassed me.
Don’t get it, it’s not as if I’ve got big boobs or what. 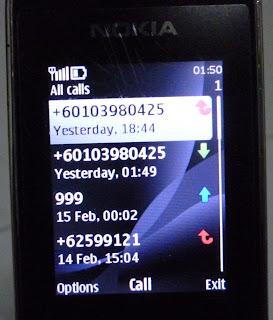 Some random phone number kept calling me.
I think it’s some sorta relationship con man or something to that effect.
Like maybe those females who work and got lotsa money but no boyfriend or something like that then is lonely.
Out of nowhere came this guy who tries to be nice and hopefully that woman will give him some money.
Come on, I’m financially poor but more importantly, why do you wanna be a gigolo? 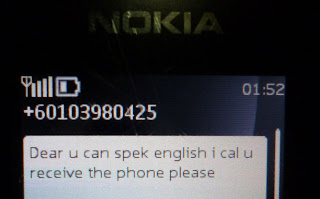 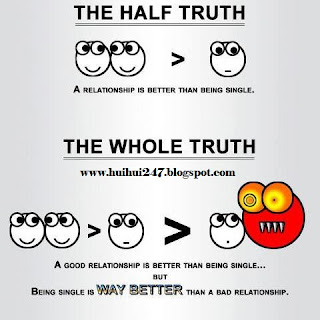 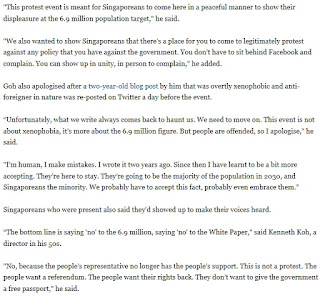 If theonlinecitizen doesn’t even dare to voice out injustice done in Singapore, do you think this would actually work?