Price of LPG decreased to $35 per tank.

We’ve finally brought our 4th gas tank.
Take a look at the receipts: 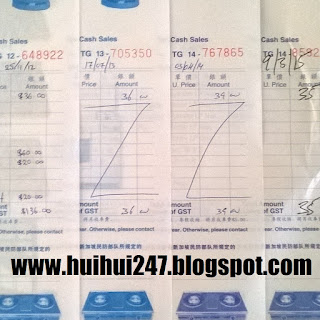 Post by The Real Singapore.
However, the price today is $35!

It’s not as if we’ve got an Indian prime minister right?
Not sure if they’re selling snake oil or prata or what…

By the way, what’s the name of the transport minister?