I haven’t been exercising for more than two years :X 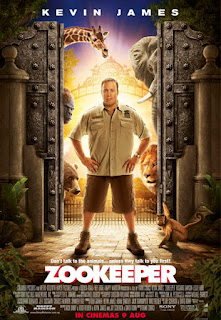 nothing so very interesting about the movie, but it’s not a bad movie, you just gotta know the “jokes” when they are speaking.

Had dinner at TCC, accidentally sat under the air con and was too lazy to move >.<

I was supposed to run with Nora and I nearly forgot about it but it’s cancelled again. Nope, I mean postponed. And I admit to her that I’m lazy. It’s like ever since July 2009 when I finished getting my straight six gold. I’ve got no motivation to exercise. I said I’ll do so after A level, after I start university after a new year and blah blah blah… it’s been more than two years and I’m still here.

Okay, maybe I should really start exercising, lol…
But you know, now, the earliest that I wake up is 7am!
That’s because I sleep late :X