I’m living in the smallest possible 3-room flat in the entire Singapore.

By Han Hui Hui 韩慧慧 September 12, 2012
I was bored, so I was looking at websites online. 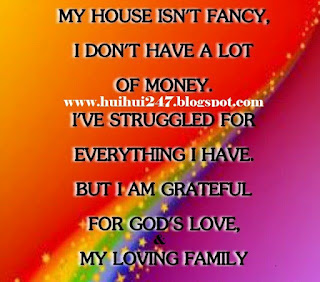 If you google, prior to the recent first million dollar HDB in Singapore located in Queenstown, there wasn’t any transaction made in Queenstown for the past months. The last transaction was ours!!! Like we were the one who bought it at like $500 plus and that’s it. No one ever bought as everyone is aiming to sell at a COV higher than what we paid. The one after us made into the news. Awww man!

I saw some bloggers asking for freebies for their house :S
My parents said it’s not as if we’re beggars etc…
True enough, but at least there are people who are willing to give them FOC right? 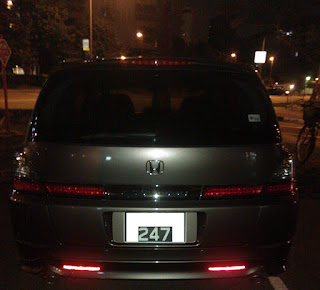