If desperate times call for desperate measures what else can and will one do?

If desperate times call for desperate measures what else can and will one do? 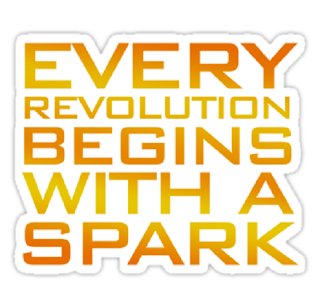