If you’re not gonna stand for election, don’t stop others. 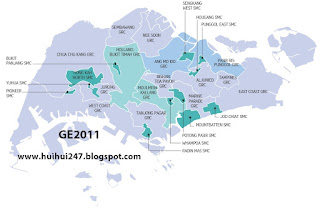 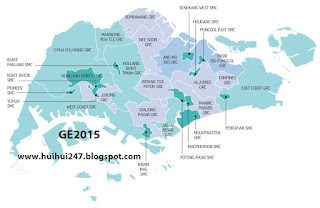 Now take a deep breath, tell me if you can think of 89 people who dare step forward and criticise the malicious policies that PAP came up with?
If there isn’t 89 people, then be prepared for walkovers.

They complained that they don’t have a seat to voice out, but did they voice out after they’ve gotten their seats in parliament?

If people are gonna vote for models who smile and look nice in front of cameras, or people who claim to wanna speak up but only appear during election, or those who appear from magic hats that no one has ever seen before…

It’s no surprise why the PAP can rule for 50 years.

Walkovers?
Well, you criticised so and so not to stand for election right?