If Singapore has France standard of transport system… 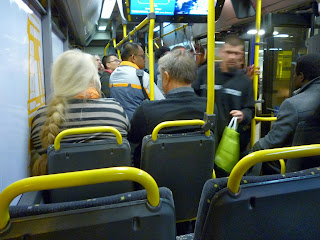 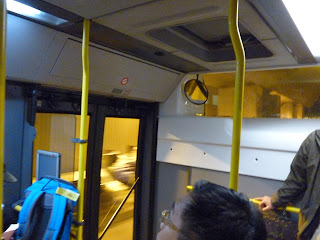 As well as the back 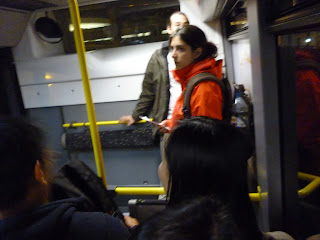 As well as large space for people to stand

Netherlands has higher transport fares than France, Netherlands monthly pass cost 90 euros while France is only 60 euros.
Nevertheless, both are cheaper than Singapore’s $190 monthly pass. 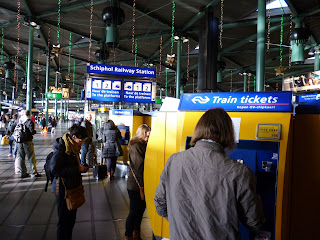 For those who wanna self-service, one can approach the machines directly 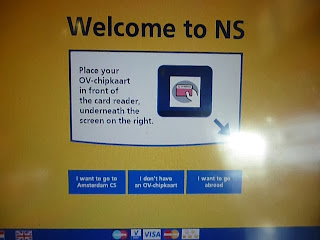 Otherwise, one may go to the service counter 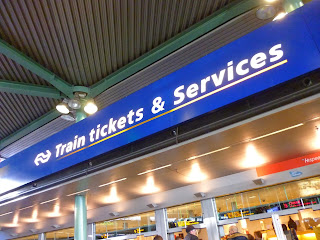 As their government serves the people first rather than foreigners unlike you know which country, their public transport is really public and subsidized by the government and they do not earn profit. 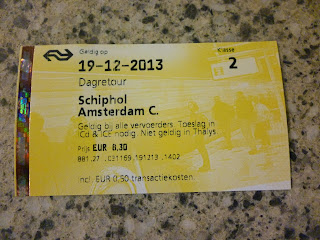 Yet there’s a country where they can have frequent breakdown even on the first day of operation but they still insist on fare hikes.

Who in the right mind will vote for such government?